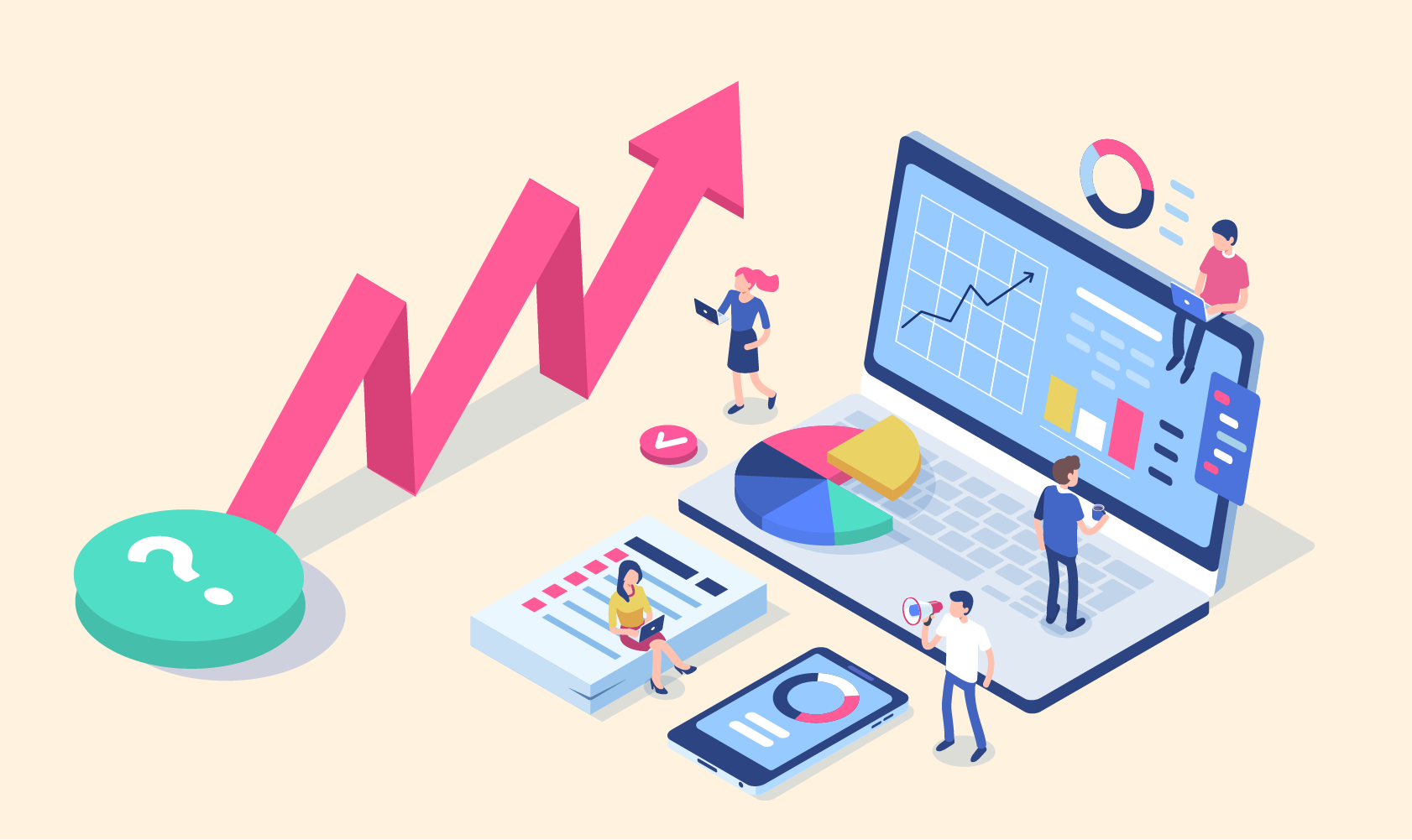 As consumers 💳 , we are driven to act by visibility of our personal data. Consider for example, fitness trackers.  Most of us like seeing our steps, calories, heartbeats and exercise; it's easy and fun to see how we had 1,617 steps more today than yesterday, and charts and graphs allow us to quickly compare this week against last week.  And that visibility keeps us motivated and working to meet our goals!

As business leaders 👑, we are also driven by visual data.  Decision-making relies on data, and visualizations make it easy to understand the volumes of company, employee and customer analytics.  And seeing the data represented in comparative trends speeds our ability to identify where and how to pivot in order to meet goals!

As employees 👬, we are measured by a multitude of metrics, and while having goals engages us in the purpose of our work, it's seeing the finish line versus where we are to-date that activates our desire to achieve!  If we don't know where we are, then there's nothing to compel us to put forth that extra bit of 'umph' to meet a goal!

As an operations consultant I got to see performance data from all types of centers around the country, and saw the many different ways it was shared with frontline employees.

I initially wrote three bullets and four sub-bullets to discuss the different methods I saw used, but I opted to create an example visualization to speed understanding:

To expand on the chart, I saw employee performance data shared with supervisors daily, sometimes weekly, and they in turn each had different ways of sharing it with their teams; the most common were:

Historical methods of getting KPI Data to employees were largely indirect, incremental, and time-intensive - and so the metrics failed to empower or motivate performance.  None of us can identify and pivot from what we cannot see, or cannot understand, or for which the window of opportunity to affect, has already passed by!
Historical KPI data failed to motivate because it was:

"A Picture is Worth A Thousand Words" (i.e., HOW metrics are shared, matters!)
‍

The ability to recall items presented as pictures instead of words, the 'Picture Superiority Affect', was first noted in the early 1970's by cognitive psychologist and professor Allan Paivio - and has been well documented by many since, including the National Library of Medicine.

The National Academy of Sciences also found that humans have a remarkable ability to remember pictures - recalling more than 2,000 pictures with at least 90% accuracy in recognition tests over a period of several days, even with short presentation times during learning.

Another study by MIT neuroscientists found it takes as little as 13 milliseconds for the brain to process a single image!  They noted that our capability at this speed indicates vision allows us to find concepts.

These studies all confirm that we comprehend visualized content faster, and we retain it longer.

Now think back to the fitness tracker we were discussing earlier… what if, instead of showing us a set of colorful charts and graphics, as in figure 1, it showed us a text read out, as in figure 2? 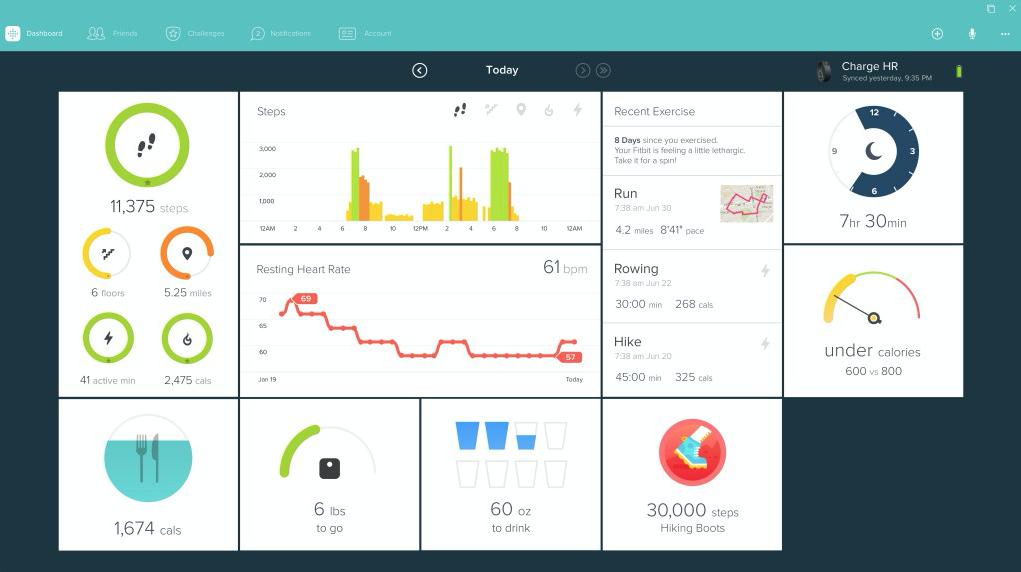 I'll bet most of you didn't even read beyond the first sentence of the text version!

When we have direct and timely access to our personal performance metrics, and that data is visualized for effortless understanding, then we know:


So, having visibility into what and how we're measured, and seeing how our efforts impact goals, plays a huge part in driving engagement and performance.  It can even trigger feelings of 'psychological ownership', a sort of vested interest in doing well for customers and company.

The University of Oxford wrote about this phenomenon, saying that employees can experience psychological ownership when learning and investing time in their organization, participating in decisions, and helping achieve positive outcomes.  As a result of their studies they concluded that psychological ownership over a target can be an important tool in driving productivity and desirable behaviors!

If personal performance metrics are made available ✅ , relatively real-time, and are concisely visualized, they are easier to understand and retain, and naturally empower greater trust, transparency and action - leading to improved satisfaction and performance!