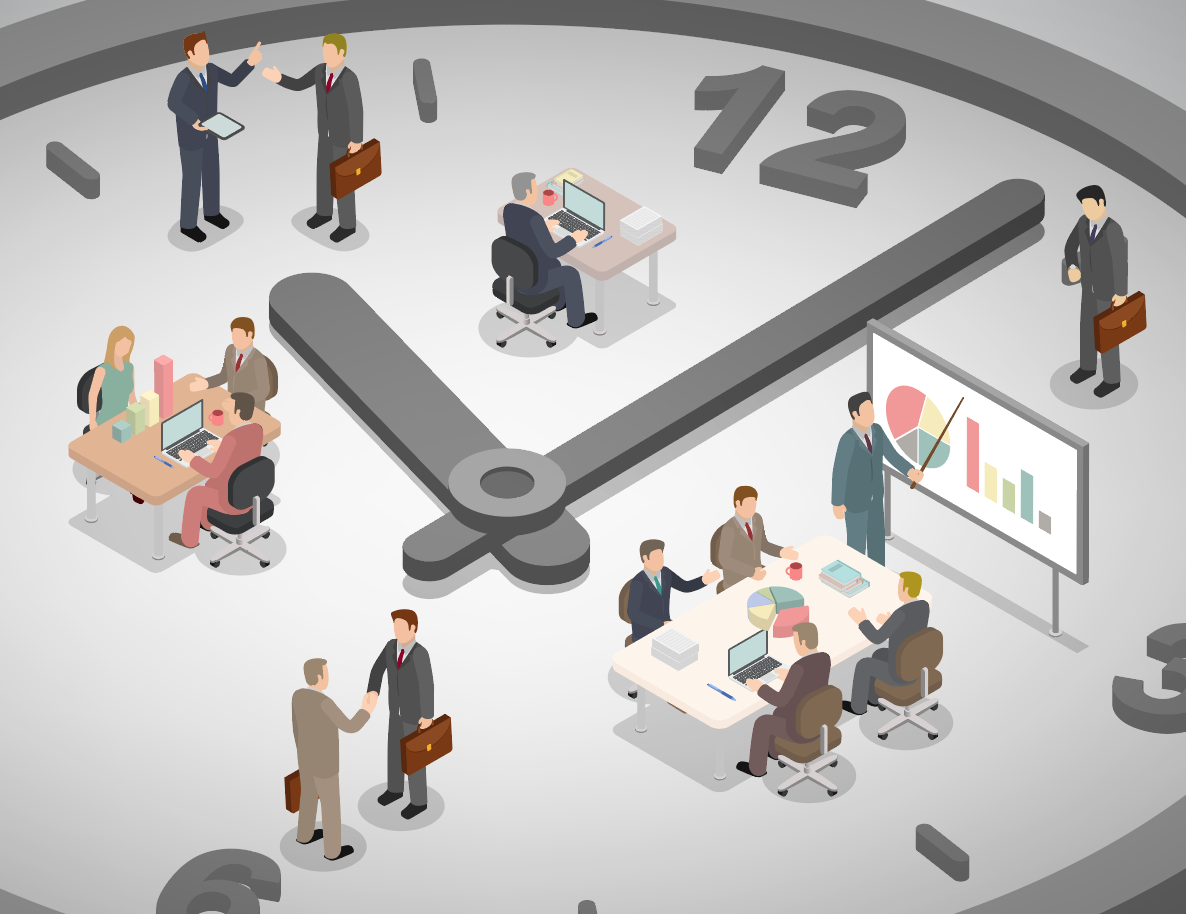 Customers have shared with us many times that they had little insight into how much coaching was really being done, or who their most effective coaches were.  This is a pretty common reality since contact center coaching is often inconsistent - in part due to fluctuating availability, and in part due to the obscurity provided by mostly manual and individually-governed processes.

One site director said after their first few months of using AmplifAI, that he didn't believe they'd been doing much coaching at all before, based on the amount of positive performance impact they were seeing with managers coaching just once a month within the platform.  Other customers have echoed similar sentiments with slightly varying statistics - resulting in an aggregate increase of 40% more time being spent on coaching.

With visibility into who supervisors are coaching, on what KPI's and behaviors, and system tracking on whether agents got better afterwards or not, it becomes really clear, really quickly, who is helping people improve, and who needs coaching on their coaching!  The platform helps here too though, automatically generating follow-up and recognition tasks for supervisors so it's practically impossible for them not to become better coaches - and more, and better, coaching, pays huge dividends in employee productivity, satisfaction and retention.

To learn more about AmplifAI's Performance Acceleration Platform, email us at info@amplifAI.com.